We sweat the details. 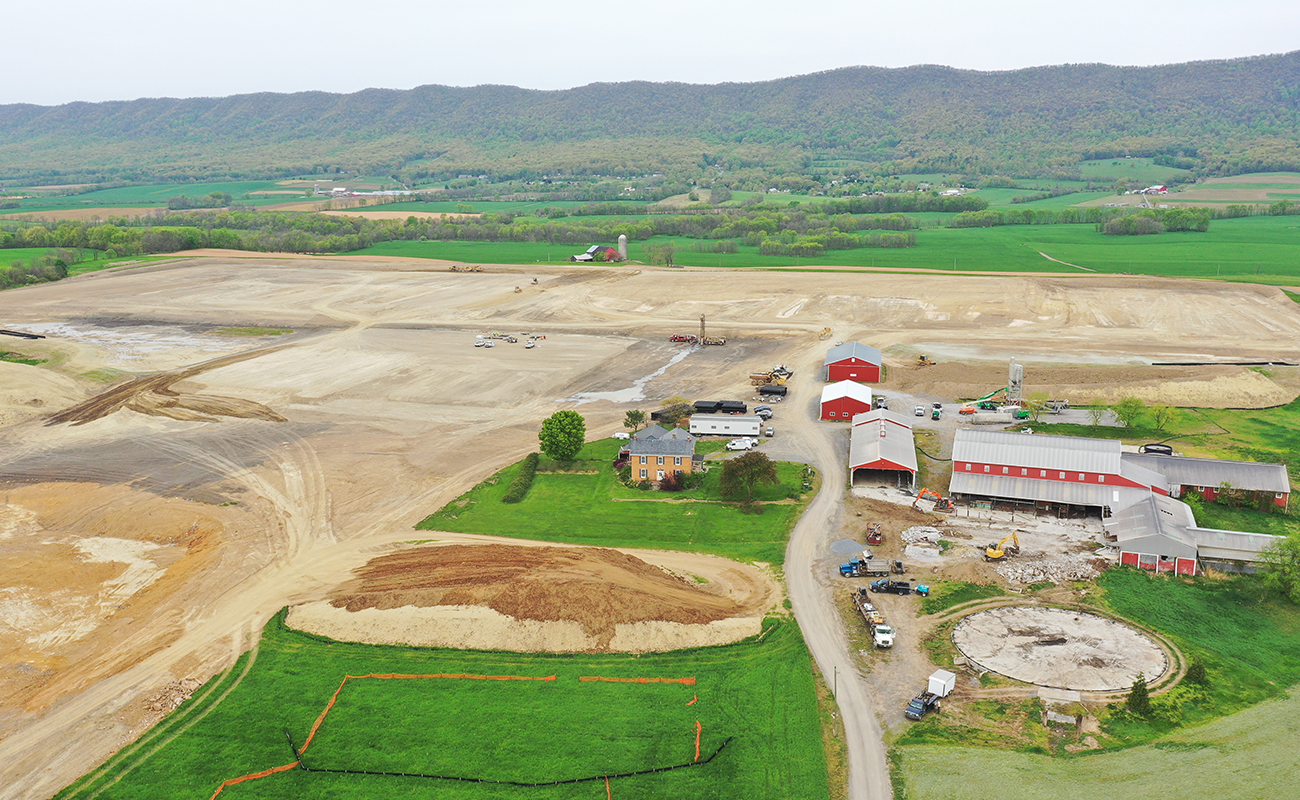 April 30, 2021 – Stewart & Tate Construction has been awarded a contract to serve as General Contractor for Herbruck’s Poultry Ranch, Inc. in the construction of a sustainable cage-free, egg-laying facility to be located on 335 acres in Montgomery Township, PA.

The $100 million project will consist of building four production barns (final build out of the farm will include eight total barns), each approximately 52,000 SF, and a 154,000-square-foot egg processing plant. Additionally, the site will feature a 70,000 SF fertilizer treatment barn/storage building that will use innovative technology to virtually eliminate odors and provide a nutrient-rich organic fertilizer.

Several buildings will be pre-engineered metal buildings constructed by Carlisle-based Galbraith/Pre-Design Inc., while others will be conventionally built structures.

“It’s been part of our mission from the beginning to hire from the region, and Herbruck’s is grateful to have the expertise and experience of Stewart & Tate, another family-owned company, on our team for the Blue Springs Egg Farm project,” said Greg Herbruck, president of Herbruck’s. “We’re excited to begin this next phase of the project that will result in economic benefits for the entire region.”

“Stewart & Tate has deep roots in the region, and we’re excited to be part of welcoming Herbruck’s to Pennsylvania,” said Tim Tate, president of Stewart & Tate Construction. “The Blue Springs Egg Farm project will result in many benefits for our communities and employ local workers. It’s an exciting time for all of us, and we’re eager to get started.”

Construction commenced the week of April 26. Herbruck’s plans to begin egg processing at the site in 2022.

Herbruck’s Poultry Ranch is a fourth-generation family farm based in Saranac, Michigan. Herbruck’s is the largest egg producer in Michigan and has locations in Michigan, Indiana and Pennsylvania. For more information about Herbruck’s, visit: www.herbrucks.com.