Throughout the late 1940s and the 1950s, Stewart & March, Inc. expanded its services to include demolition and concrete construction. Many large industrial plants in the greater York area enlisted the services of our growing firm. A reputation for quality and timely completion evolved from performing work for companies like the York Corporation, Dentists’ Supply Co., S. Morgan Smith Co. and The American Chain and Cable Company.

In the 1960s, York area manufacturers were growing rapidly and local utility companies were expanding their services throughout the community. Stewart & March, Inc. met the needs of the thriving community by investing in new construction equipment that began to utilize hydraulics. With this new technology, Stewart & March, Inc. was able to maintain a competitive edge through a substantial increase in productivity. Many of the major utilities in the York area were installed by our company during the 1960s and 1970s.

As the local economy grew, the 1980s brought still more opportunity to our firm from area manufacturers. Industrial contracting services became a major focus for our talented people. Equipment rigging, millwright services and structural steel erection were added to our repertoire. In-plant renovations were a fitting utilization of our customer-focused service capabilities. During that time, our earth-moving crews also expanded and began building roads and bridges for state and local municipalities.

After 50 years of strong steady growth, the 1990s brought still more change to our company through the realization that our construction processes should be separated to serve our clients better. Accordingly, we developed two divisions: The Sitework division places its emphasis on earth-moving, utility, paving and concrete construction activities, while our Industrial division performs challenging in-plant construction, including excavation, concrete, steel erection, equipment rigging and office renovations.

The Tate family has been involved in the management and success of the company since 1946, and, in 1999, the company name was changed to Stewart & Tate, Inc. to more accurately reflect the current management and ownership of the business.

During the course of our strategic planning sessions in the early 2000s, a decision was made to enter the vertical construction business and the search for opportunities ensued.

This strategic move established Stewart & Tate Construction in the central Pennsylvania and Maryland commercial and institutional building construction markets with a long resume of flagship projects.

Upon Mr. Poole’s retirement in 2008, Stewart & Tate Construction purchased the remaining interest in the companies and began to manage them on a day-to-day basis.

Today, Stewart & Tate employs over 300 men and women in four divisions operating in Maryland, Pennsylvania and Delaware. Our goals and business ethics echo those of our predecessor and founder, Robert H. Stewart, and are expressed in our Mission Statement. 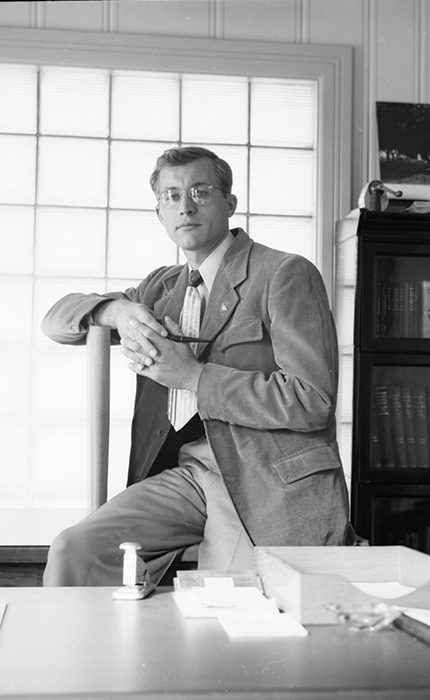 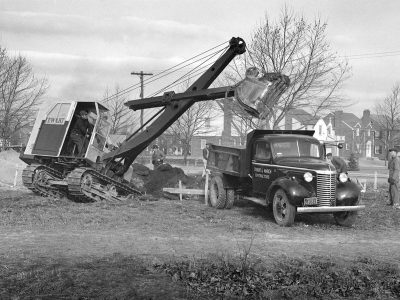 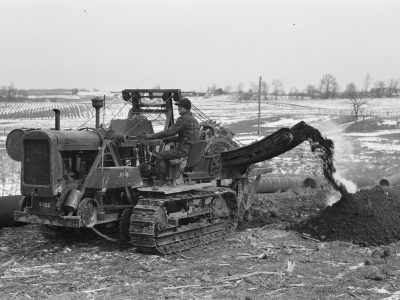 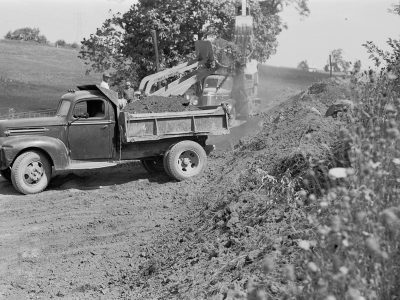 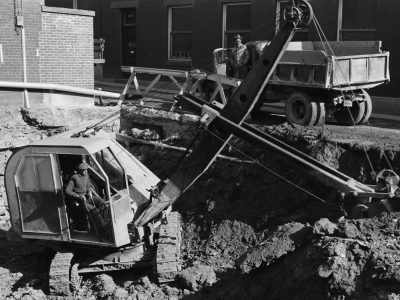 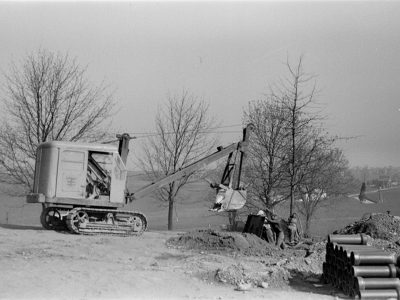 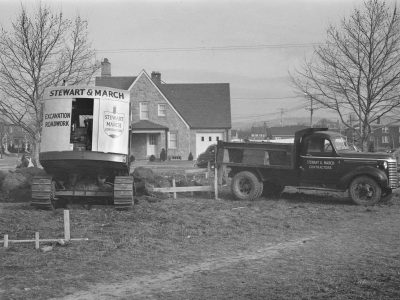 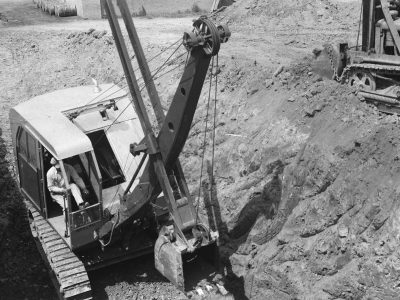